Remove all apps except Windows Store app from All Accounts at once:
Get-AppxPackage -AllUsers | where-object {$_.name –notlike “*store*”} | Remove-AppxPackage 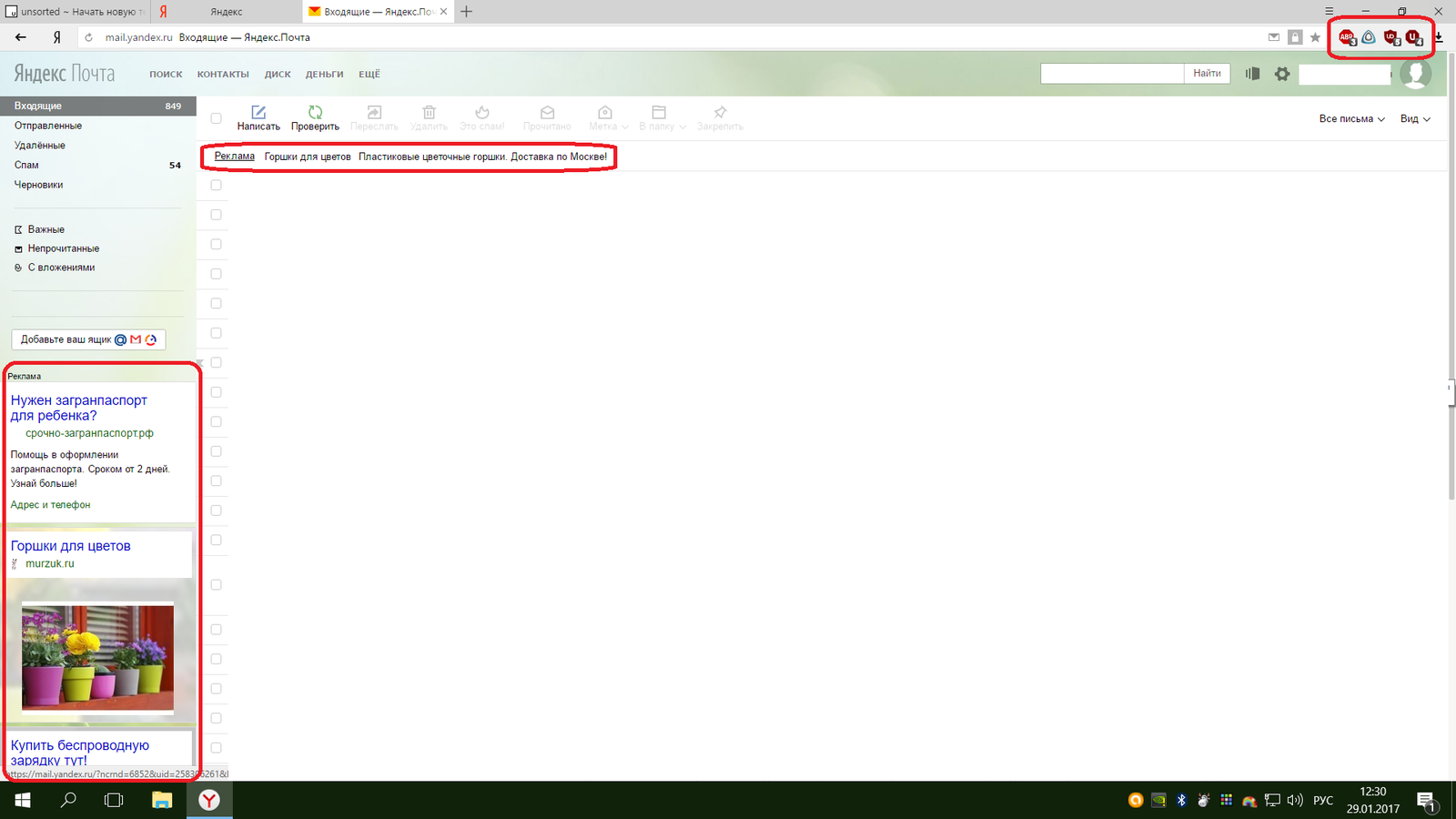 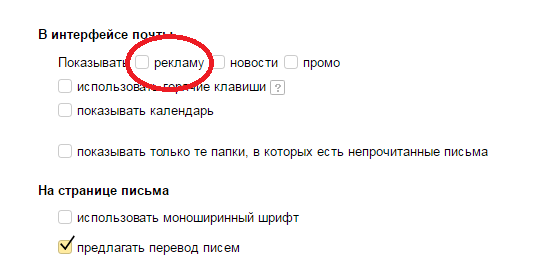 You can take help of Get-AppxPackage and Remove-AppxPackage commands to uninstall/remove built-in apps in Windows 10.

If you want to remove an app, these commands will require an essential information about that app i.e. PackageFullName (the full package name of the modern app).

So first we’ll need to get the PackageFullName of our desired modern app which we want to remove from our computer.

1. Just run following command in PowerShell to get a list of all installed apps:

This command will output a long list of all installed apps containing lots of information about each app. But we only need the PackageFullName information of our desired app, so run following filtered command:

This command will show only the name of the app and its PackageFullName information. Now the output will be easy to read and understand. 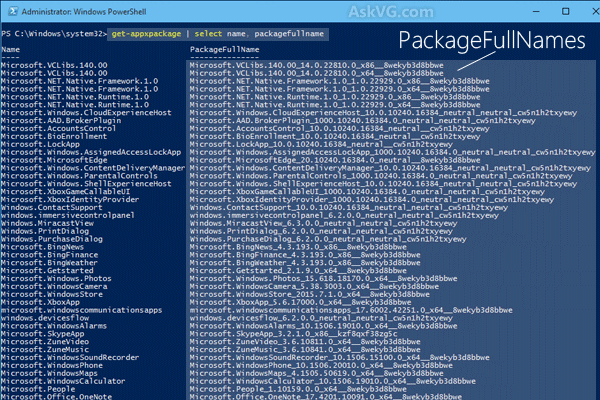 2. Now select the PackageFullName information of your desired app and press Enter key to copy it to clipboard.

3. Now to remove the app from your computer, you’ll need to run following command:

In above mentioned command, replace PackageFullName with the copied information from step 2. You can also take help of wildcards (such as *) to make the PackageFullName parameter easy to type.

For example, if you want to remove 3DBuilder app, the command to remove it will be as following:

If you want, you can uninstall all built-in modern apps in a single step using following command:

The above mentioned command will uninstall the apps from your current user account only.

Command to uninstall all built-in apps for all user accounts:

Command to uninstall all built-in apps for a particular user account:

NOTE: We’ll not advise you to uninstall all built-in apps using these commands as it may break some functionality of Windows 10 OS. Also you may not be able to restore all modern apps in future.